Get detailed information of any registered company.

Manufacture Of Other Non-metallic Mineral Products

Disclaimer: Above informations are collected from other sources and kindly verify above informations from Ministry of Corporation Affairs (MCA) website or directly to The company officials.

More than 618 people have viewed these campaigns recently. 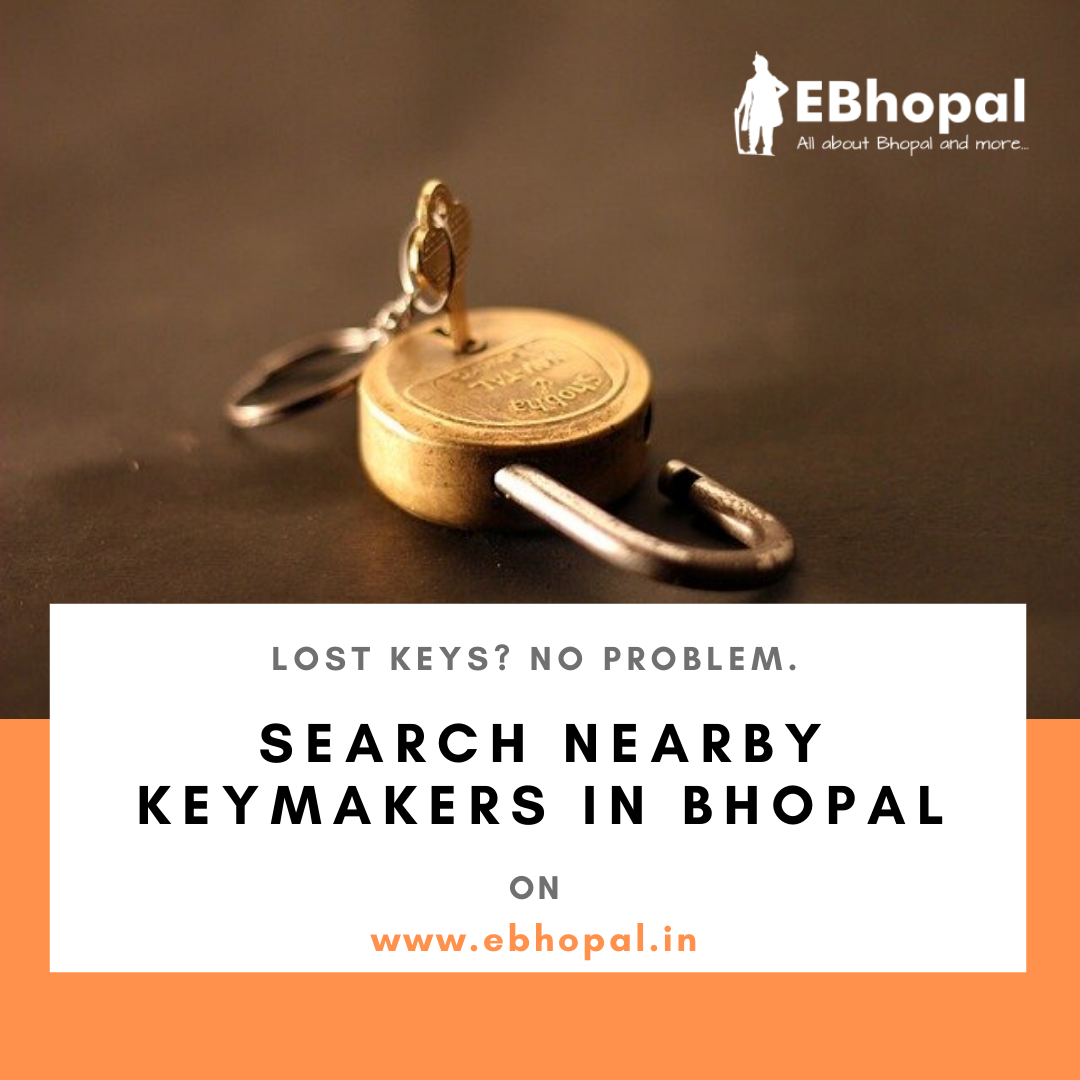 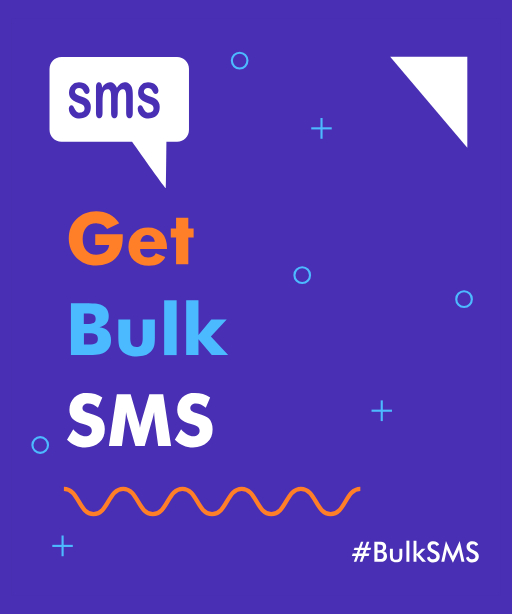 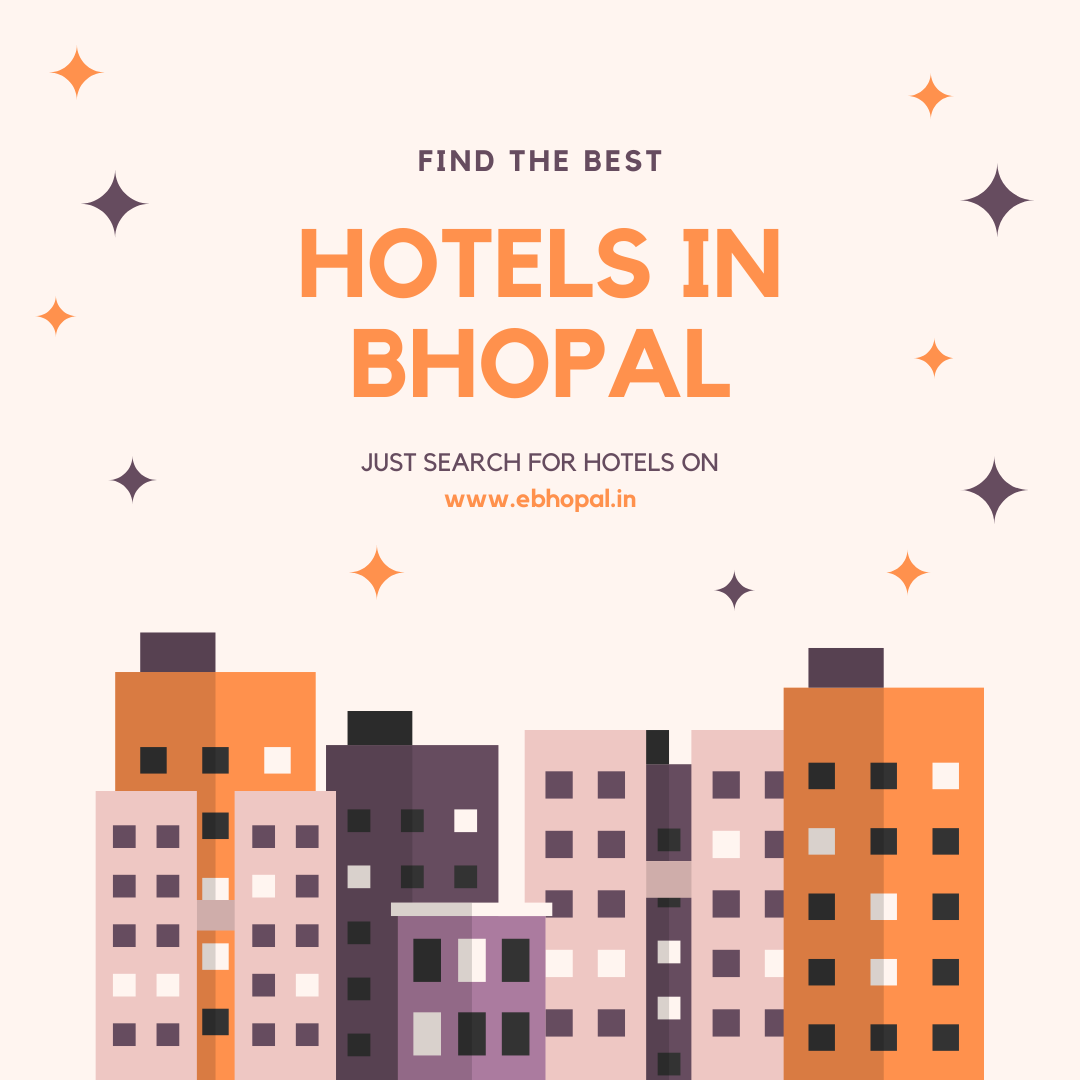 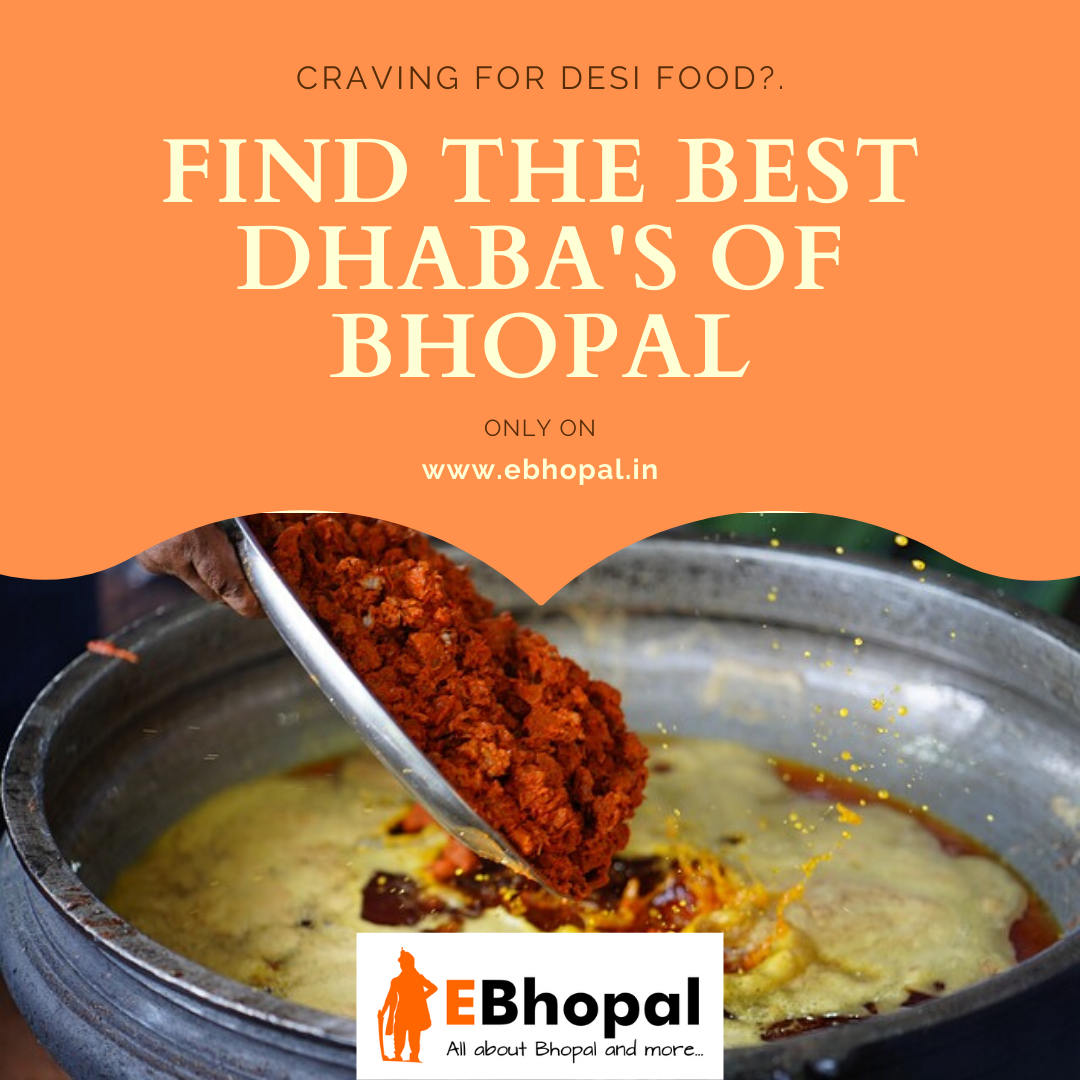 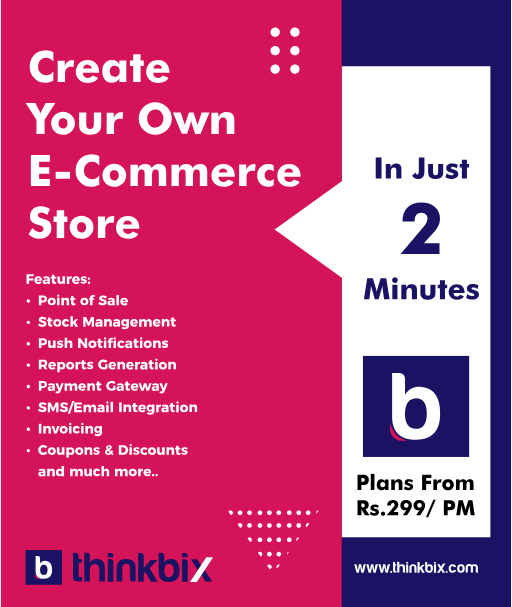